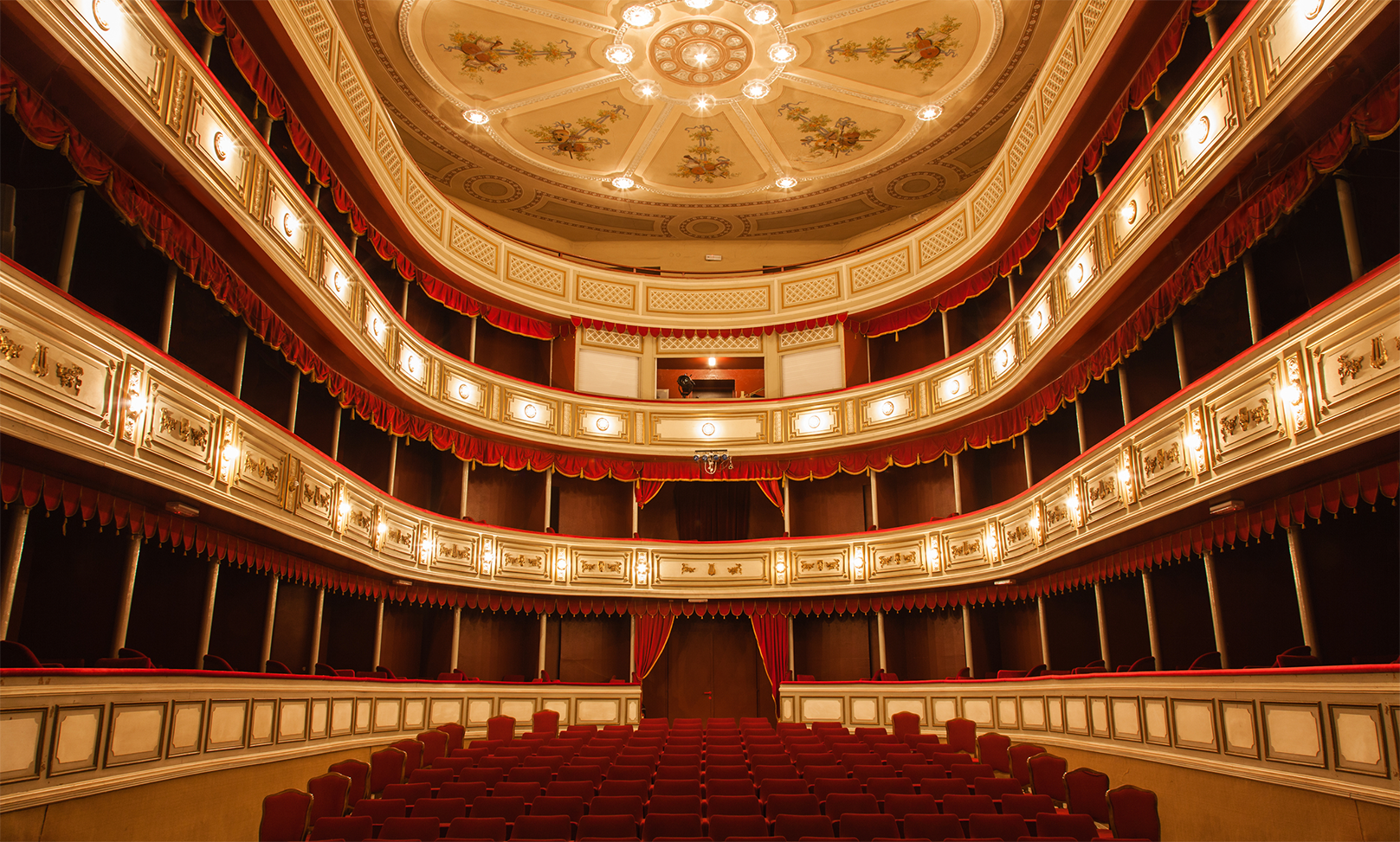 Since 2010, she has been performing on the world's largest opera stages (Vienna, Tokyo, London, Baden-Baden). Maria's three solo albums have been released by Universal, the largest record label. Since 2016, Maria Maksakova has been living in Kyiv, Ukraine. She is a guest soloist at the National Opera of Ukraine and opera theatres in Kharkiv and Dnipro. At the end of 2019 she made her Carnegie Hall debut in New York.

TALENTS OF THE WORLD CHRISTMAS BALL

Maria Maksakova appears as Liza in Tchaikovsky's Queen of Spades at the Kharkov Opera House.

The Opera Night in Ivano-Frankovsk 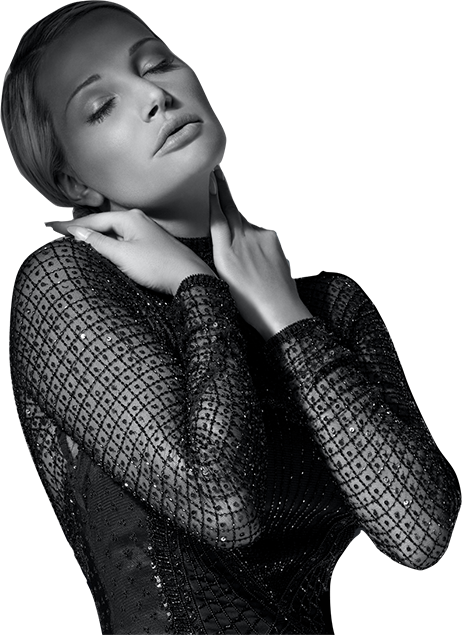 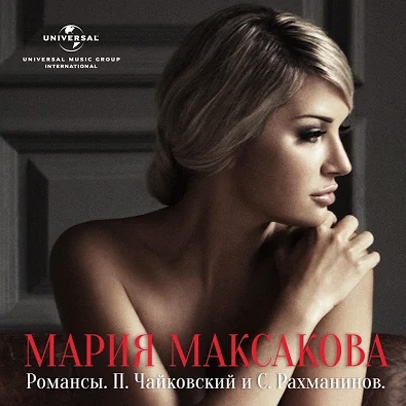 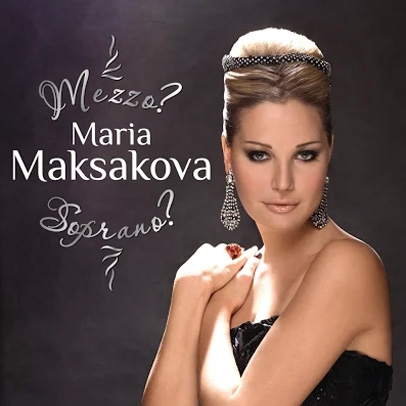 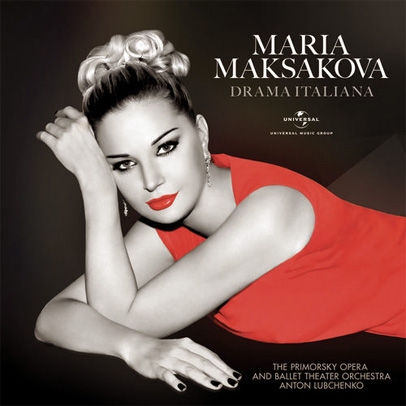 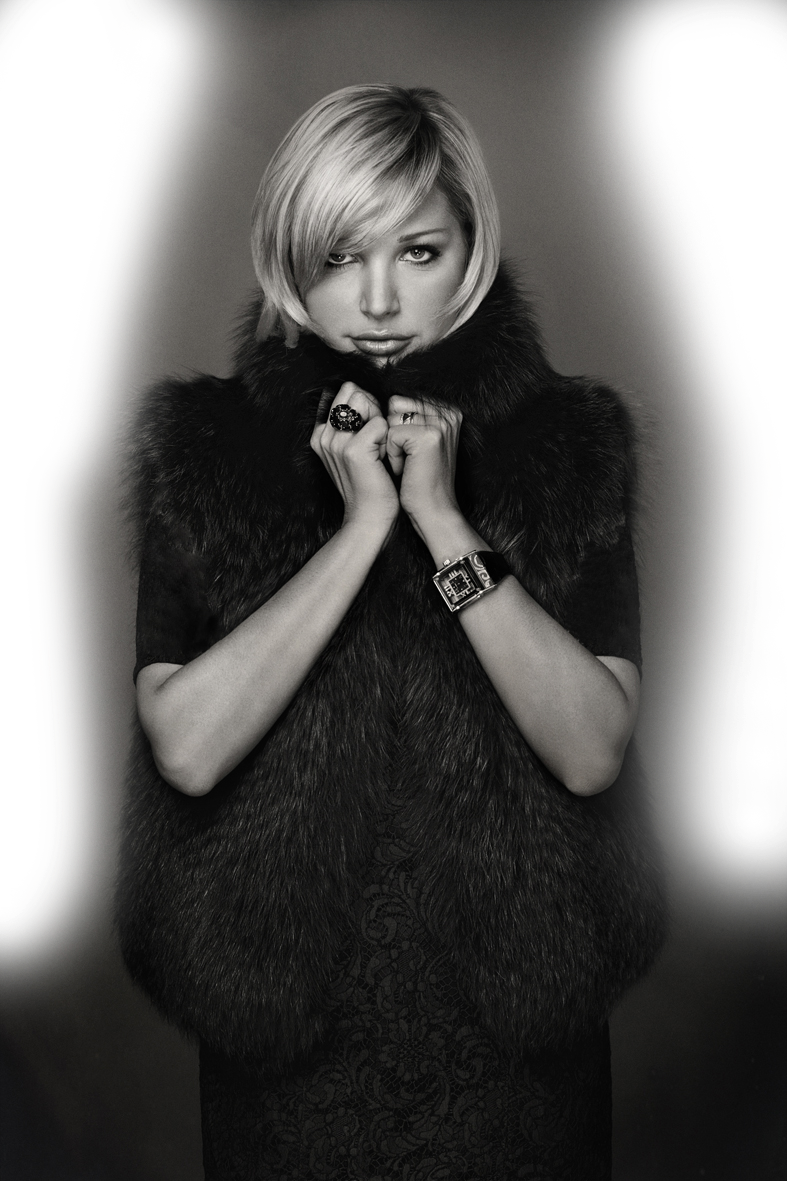 Maria Maksakova completed The Baltic Way tour in honor of the 100th anniversary... 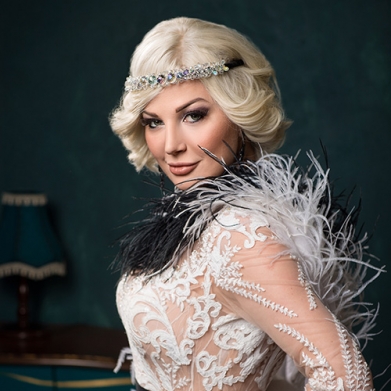 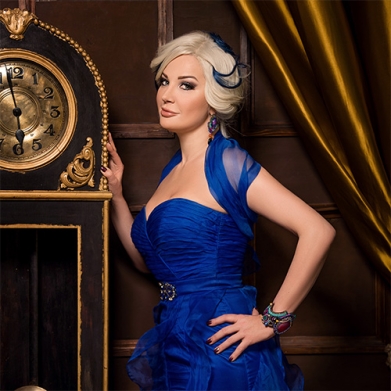 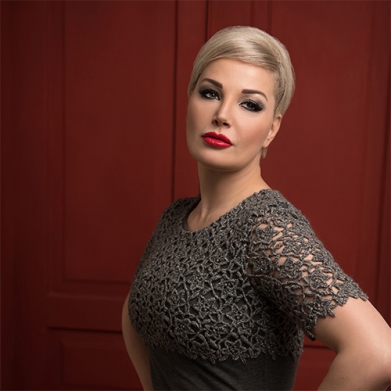 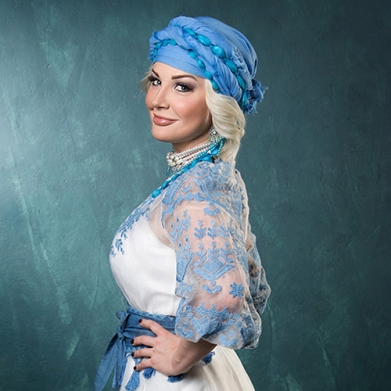 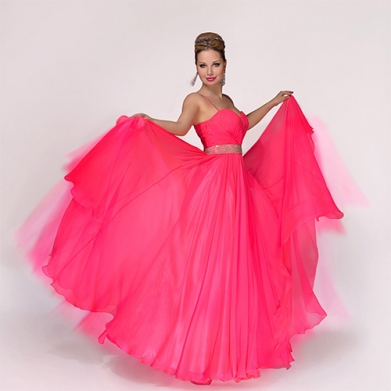 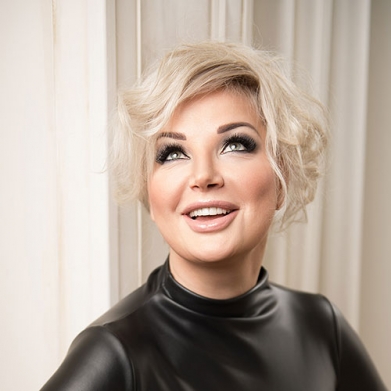 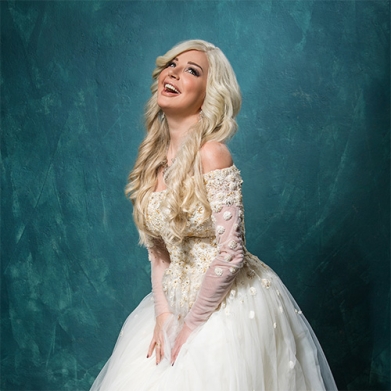 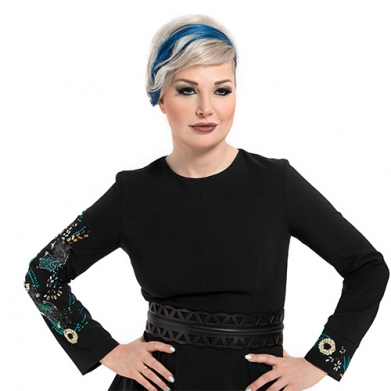 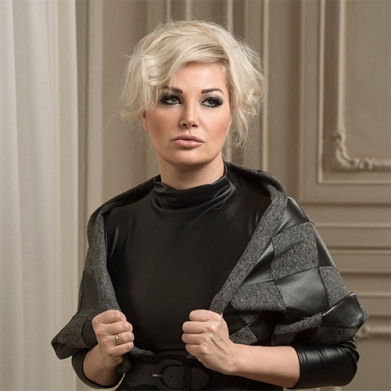 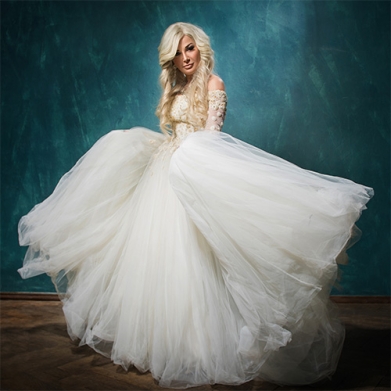 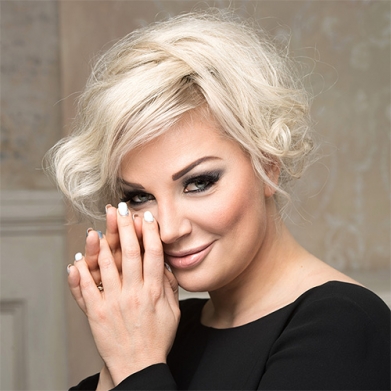 “HER COOLNESS COMES INTO ITS OWN...

OF PRINCESS CHARLOTTE HERSELF, A LUSCIOUS, SIMPERING MARIA MAKSAKOVA.”

“THE LANDLADY OF THE INN...

“THE EXACT OPPOSITE OF MARIA MAKSAKOVA'S PRINCESS CHARLOTTE,
...OOZING SEX IN A RED DRESS” 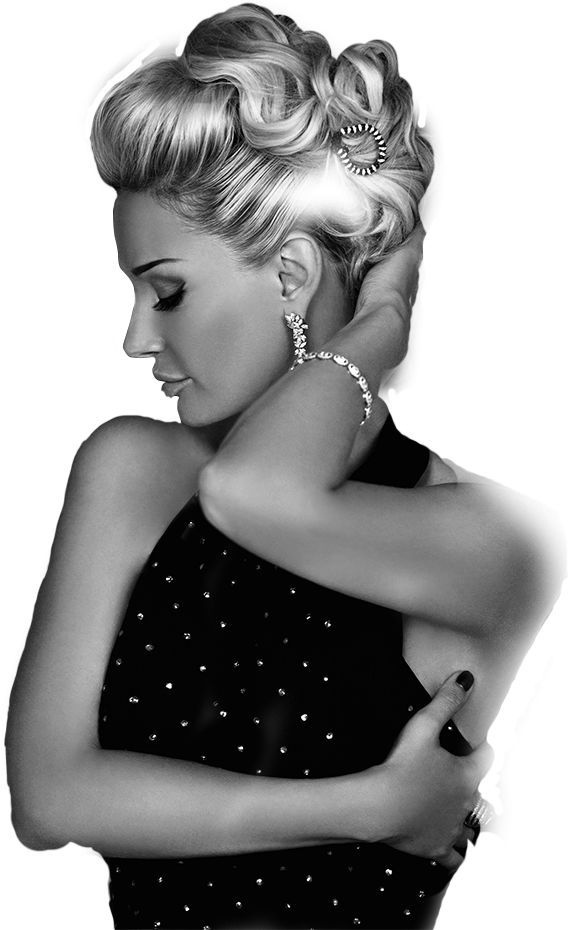 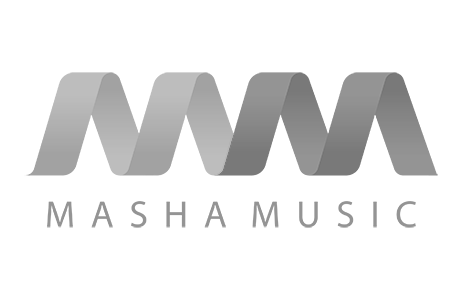 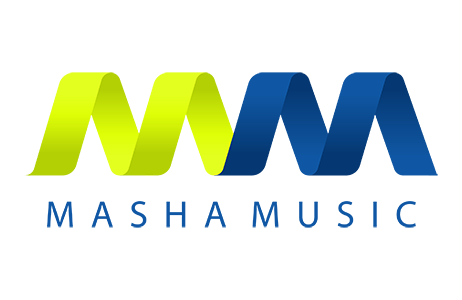 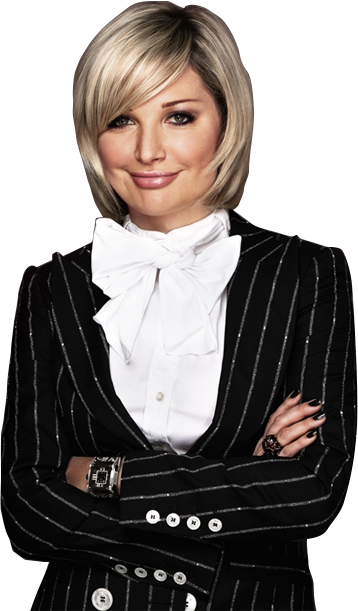 The Maria Maksakova Foundation was established to support talented musicians of Ukraine aged from 5 to 21 - instrumentalists, vocalists, composers. The Foundation aims to bring together young talents, teachers, producers and trustees.